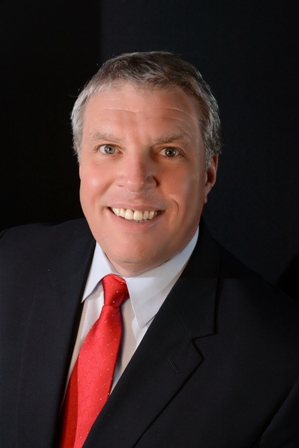 Jeff took over the reins of the Glendale Chamber in July 2013, has served on the Chamber’s Board of Directors since 2003, and is a past Glendale City Council member. He heads up a finance and consulting company called Thunderbird Capital and coached high school football for several years.

When the Board of Directors named Jeff the Chief Operating Officer, he planned to take the Chamber to the next level. He has achieved that goal by helping members feel a part of the Chamber and exemplifying how the Chamber plays a vital role in growing and improving their businesses. Jeff also encourages businesses and residents to become more involved with one another, and with the city government, in an effort to create an improved culture of community.

Jeff is the current Chief Operating Officer for the Chamber and has been a member of the Chamber’s Board of Directors since 2003. He also runs a finance and consulting firm called Thunderbird Capital and is a former Glendale City Council member. 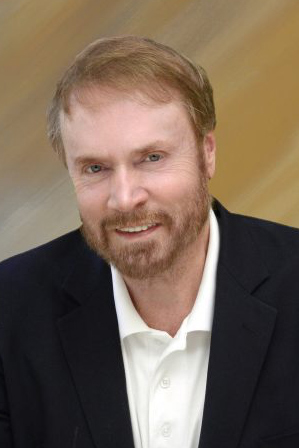 Mr. Bonniwell has been associated with the Glendale Cherry Creek Chronicle newspaper since its founding in 1996. He assumed the position of publisher in 2002 and is the sole owner of the newspaper through Cherry Creek Trail, LLC. Mr. Bonniwell graduated from Vanderbilt University with an honors degree in history and received a doctorate in law from the University of Colorado where he was an editor of the University of Colorado Law Review and was awarded a Master in Taxation from the University of Denver. He has served as the senior advisor to the historic mining town of Central City and was the official historian for the City of Glendale. He also received critical acclaim for his book The History of The Denver Country Club: 1887 – 2006. He is a founding member of the Greater Glendale Chamber of Commerce and a member of the board of directors of the Colorado Golf Hall of Fame. After hosting Weekend Wakeup on KOA for four years, Mr. Bonniwell and his wife Julie Hayden now host a podcast Mondays, Wednesdays, and Fridays at 3 p.m. 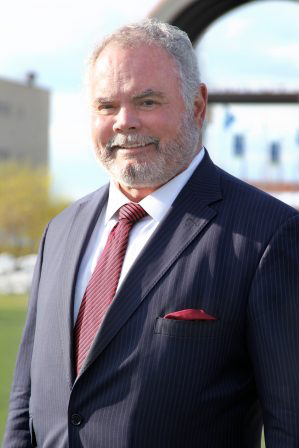 Mike Dunafon is the ninth mayor of Glendale in its 60-year history. Prior to his election, Mayor Dunafon served as Mayor Pro Tem for eight years and has been a member of the Glendale Planning Commission since 1999 and Chairman since 2004. A Colorado native, Mayor Dunafon has been a major player in initiating and shepherding the extraordinary 14-year transformation of the small City of Glendale into an entertainment capitol and internationally-known city. This transformation began when Dunafon first chaired the Strategic Planning Initiative in 1998. The Glendale citizens clearly sent a strong message: they wanted a new identity – a more vibrant Glendale.

Co-founding the first Glendale Chamber of Commerce, Mayor Dunafon launched a full-time effort to collaboratively unite the residences and businesses of the City into a single vision. Mayor Dunafon was instrumental in establishing a community-wide newspaper, The Glendale News, which subsequently became The Glendale Cherry Creek Chronicle, and is currently mailed to 85,000 homes and businesses in the area.

With the Mayor’s guidance, Glendale became the first city in the United States to adopt rugby as the sole and official sport of the city, and today Glendale is known as “Rugbytown USA.” Mayor Dunafon has a B.A. from the University of Northern Colorado, where he lettered for four years and was part of the All-Conference team. He signed contracts to play with the Denver Broncos in 1976 and 1977. His rugby career began in 1978 with the British Virgin Islands RFC and continued until 1992. He also has a USA Rugby Level 3 coaching certification. 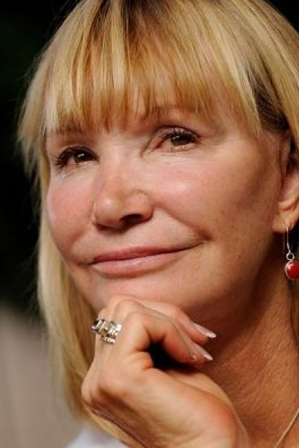 Debbie Matthews is a past president of the Greater Glendale Chamber of Commerce and has been the majority owner of Shotgun Willie’s since 1982. Preceding the Chamber, Debbie was involved with the Glendale Business Association. She has a huge heart and is active with several boards and non-profit groups. 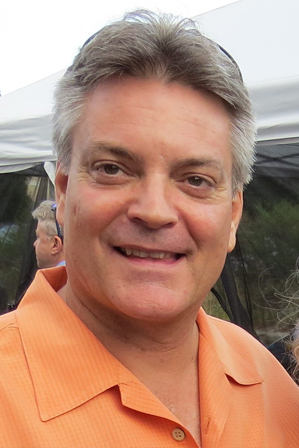 Owner of Custom Printing Services and O’Brien Rugby, Barret O’Brien has been in the apparel printing business for 16 years. He is responsible for all the merchandising at Infinity Park in Glendale and supplies all the Glendale Raptors with apparel and protective gear. Barret also serves as an advisor to several non-profit organizations including the Glendale Youth Rugby Foundation and Ducks Unlimited. He has been involved with the Glendale Chamber of Commerce since 2005 and was appointed to the Chamber Board of Directors in July 2013. Barret is a Denver native, an avid hunter, and lives in the Stokes Place neighborhood with his wife and twin daughters. 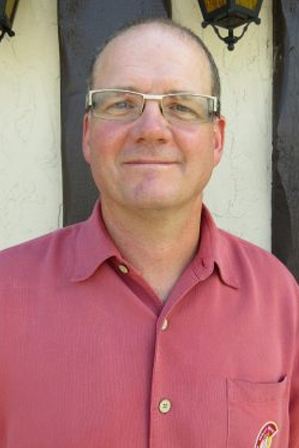 David Peterson is the co-owner of the Bull & Bush Pub and Brewery in Glendale, Colorado. As a business owner he’s always believed that focusing on business is just as important as focusing on community and family. Over the course of his career, he’s served as the president of the Chamber and was also an original member of the Board of Directors. He also volunteers weekly at the Children’s Hospital Colorado, as he’s done every week for the past 20+ years. As one of the original craft breweries in Colorado, the Bull & Bush has been creating award-winning beer since 1997 and has become one of the most awarded breweries in the state. When he’s not at the Bull & Bush, David can be found spending time with his wife Lisa and their daughter Piper. 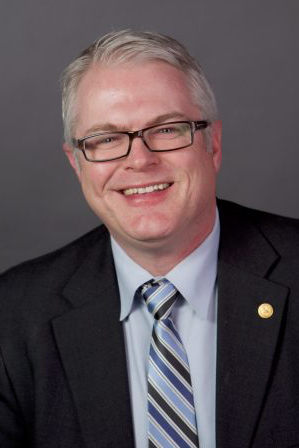 Bringing 22 years of executive level experience, Mark W. Smiley served as the Director of Marketing and Public Relations for a seniors organization and is the former President of Sundance Public Relations. He was also the President and CEO of the Ontario California Chamber of Commerce and served on the Board of Regents for the U.S. Chamber of Commerce’s West Institute for Organization Management. In Glendale, Mark served as the seventh mayor in the city’s 61-year history and co-founded the Glendale Chamber of Commerce. Since September 2013, he has been the Executive Editor of the Glendale Cherry Creek Chronicle. Although he’s originally from Chicago and spent time in California, Mark has made Colorado his home with his wife and daughter. 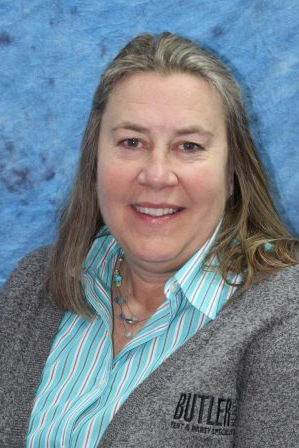 Barb has truly grown up in the rental business. Her parents Jack and Bernie Bown purchased Butler Rents in 1970 and she has been involved ever since. Barb was voted to be a Regional Director for the American Rental Association, she served a three-year term from 2018-2021. Representing Region 7 which covers Colorado, Arizona, Utah, New Mexico, and Wyoming, she acted as a national representative for rental stores in those states. She is proud to have received the Region 7 Person of the Year in 2014 and served as the Colorado ARA president for six years. Barb is a past board member of the Four Mile Historic Park and served as the Education Committee Chair. She has also been involved with and served on the Denver Advisory Board for the Shining Stars Foundation.