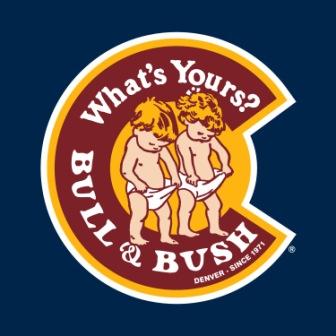 In 1971 twin brothers Dean and Dale Peterson opened a local watering hole in Glendale, Colorado modeled after the famed Bull and Bush pub just outside of London. It quickly became one of the areas most popular bars.

Forty-three years later the pub is more popular than ever thanks to the innovation of the next generation of Petersons. Dale’s sons Erik and David run Bull & Bush and have put their stamp on a beer empire that recently expanded to include their own bottling operation.

“In the mid 1990’s we had the game-changing idea to build a brewery adjacent to the restaurant,” says David. From it’s first brewed batch on New Year’s Day 1991 the brand has expanded to include over 40 different styles of beer. One of the most decorated breweries in the state, even CNN declared in it’s piece on “Best Beer Towns in the USA that “The Bull & Bush may well be America’s best brewpub.” 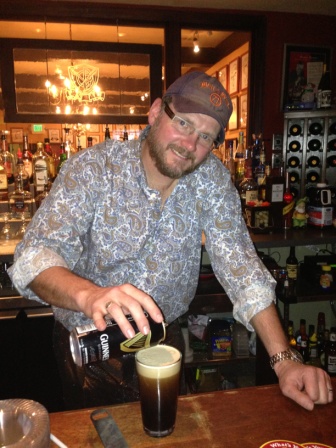 This isn’t news to the locals who have enjoyed the beer, the atmosphere, and the food at Bull & Bush for years. While the recipes for the beer may be super top secret Peterson is willing to reveal some insider information about the food….”Almost everything served… is made from scratch including, our soups, green chili, and salad dressings.” And what about the crowd favorite fish and chips??? Made fresh with cut-to-order panko breaded cod served up nice and hot with house-made spicy tartar sauce. (author note…Yes, please!!)

The Bull & Bush truly has everything you could possible want in a quality brewpub and you can sample a bit of it all at the annual holiday beer tasting coming up on December 9th. Peterson will be pouring around “150 rare and vintage brews. Last year’s event sold out so go to their website www.bullandbushcom to see if you can get in on the fun.

Never fear though, if you miss this event, the pub is an excellent choice to meet up with friends or take a break from the holiday crush. And if you’re still looking for special events and promotions then be sure and put the Bull and Bush hosted Glendale Chamber Spring Event on you calendar. Peterson says, “Our deep ties to Glendale are strengthened even further through our involvement with the Chamber.” 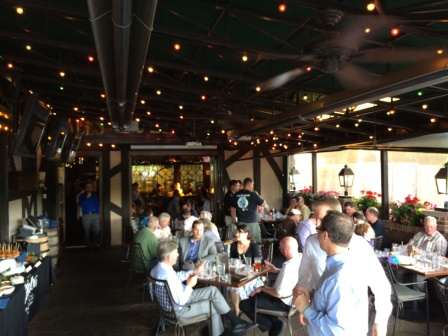 Fun times at the Bull & Bush. Come on down!

The community means a lot to Peterson who takes it one step further when he thanks the Bull & Bush’s loyal customers. “It’s our customers who have made the Bull & Bush one of Colorado’s most revered landmarks.”

Some source material courtesy of The Glendale Cherry Creek Chronicle