Historic Central City Opera has been thrilling audiences since its first performance in 1932 and is the home for the second oldest annual opera festival in the country. This year the 2014 Summer Festival includes staged productions of The Marriage of Figaro, The Sound of Music, and the deeply moving Dead Man Walking which is part of the Prisons, Compassion, and Redemption Project. 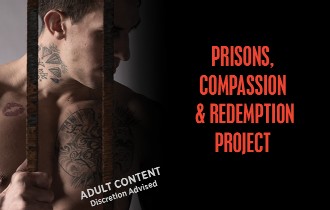 Central City Opera is partnering with the Glendale Chamber of Commerce and other local organizations on the Prisons, Compassion, and Redemption Project which includes a series of events culminating in the main stage production of Dead Man Walking.

Associate Director of Marketing, Heather Brecl says, “This is one of those provocative pieces that really challenges you.” The opera is based on the novel by Sister Helen Prejean a well known advocate for abolishing the death penalty.

Several events lead up to the July premiere of the stage production. The first event is March 12th and includes a free book signing with Sister Helen followed by a film screening at The Jewish Community Center. The book signing is followed up March 13th with a free symposium on the death penalty and Dead Man Walking in Glendale at the Greek Orthodox Assumption Cathedral.

The Glendale Chamber of Commerce is a key sponsor of the symposium. Brecl says that this is an example of “the strong ongoing partnership” between Central City Opera and the Greater Glendale Chamber of Commerce. A Chamber Ambassador, Brecl appreciates the networking opportunities that the chamber offers and says that the events are a great way to meet people who can become supporters and partners. 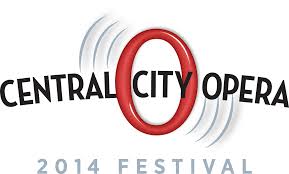