Our network within the community of Glendale is resourceful and ambitious.  We encourage you to utilize our convenient member directory to easily find the member you need. 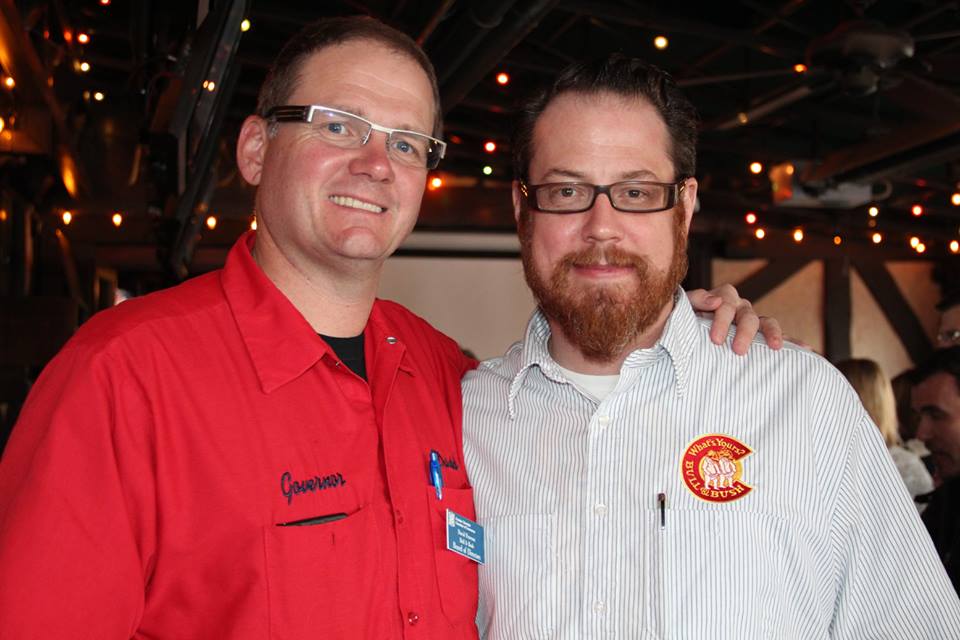 The Bull & Bush opened its doors and soon found itself in the middle of Glendale’s hay day. Long before LoDo attracted the young socialite crowd, Glendale was rocking with the Denver party crowd and it wasn’t uncommon to see a line-up of people outside eagerly waiting to get through the Bull & Bush front door and into the action. Musical acts, friendly bartenders and the area’s first dart rooms entertained the crowds. Not long after the beer started flowing, two satellite dishes were placed on the roof, bringing in sporting events from around the world and creating the nation’s first “Sports Bar.”

Last but certainly not least, the pub is now also a brewery. Since brewing its first batch on New Year’s Day of 1997, the Bull & Bush brewing operation has become world renowned for its great tasting and innovative creations. Master Brewer Gabe Moline’s brews have earned multiple accolades including the Best Beer in a Brewpub award in Westword’s Best of Denver, multiple awards at the annual Denver-hosted Great American Beer Festival (GABF) and most recently the Bull and Bush’s “The Legend of the Liquid Brain Imperial Stout” was given the highest honor, a Gold award, at the World Beer Cup – the world’s largest commercial beer competition.