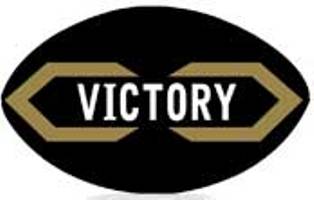 Local television and radio personality, charismatic motivational speaker. Mark McIntosh seems to have it all! But it wasn’t always that way…well it was….and then it wasn’t…and then it was again…I better explain.

A three sport All-American in college, McIntosh was headed to the University of Missouri with full ride scholarships for baseball and football plus dreams of a possible professional sports career. As McIntosh states, “Life couldn’t have been better.”

And then BOOM! Cue the dramatic music and insert you’re own sports metaphor here because all of that changed with one quick poke in the eye…literally. While playing basketball one typical Friday night an opposing player poked McIntosh in the eye and what came next were traumatic eye and brain injuries which led to a complete implosion of his college athletic dreams.

“Instead of being the best athlete at college I became the best partyer.” After graduation with a couple of divorces and several media lay offs under his belt he found himself in a “divorce recovery class.” The facilitator suggested that other people could benefit from McIntosh’s story and it was then that Victory Productions was born.

Victory Productions goes way beyond a pep talk. Daily reminders, weekly emails, and social media interaction helps clients stay motivated and gives positive support for overcoming challenges. As McIntosh says, life is going to poke you in the eye. It’s what happens next that can make all the difference.

Four books and a lifetime of experiences helps McIntosh bring a fresh perspective of hope to the people he helps. For himself he still relies on his athletic roots in order to stay physically fit and mentally tough. In fact, he wears a bracelet with the word JOCK. The letters a stand for JOYFUL for the blessings of life. OPTIMISTIC about the future. COURAGEOUS about the past. and the K? McIntosh says with a grin…”‘K is for KICK SOME ASS'”

If life has poked you in the eye and you’re ready to poke it right back then give Chamber member Victory Productions a call and get back in the game. For more information http://www.seekvictory.com/ 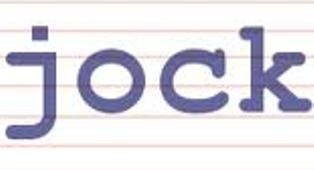