Springer and Steinberg P.C. is not your average law firm. This is in no small part to the simple fact that Jeff Springer is not your average litigator. Born and raised in Colorado, Springer attended Princeton and then came back to the Front Range to attend law school. His first job post University of Colorado Law School was with the legendary Denver defense attorney, Walter Gerash.

Eventually, Springer hung his own shingle after partnering with former Arapahoe County Assistant District Attorney, Harvey Steinberg. Over the past thirty years, Springer and Steinberg has earned a reputation as the go-to law firm for many of Denver’s most prominent sports figures. However, the expertise of the firm doesn’t end there. They handle many different types of cases and Springer himself specializes in personal injury. 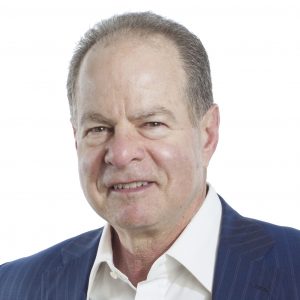 “If someone is injured,” he says, “I try to make sure they are compensated quickly and fairly.” Springer adds that litigation is a highly competitive field which works for him because, “I’m pretty competitive and I feel like I’m doing some good for people.” Springer has also been doing good for the City of Glendale for the past 13 years by serving as the City Attorney.

As City Attorney, Springer  has “been involved in every significant, positive development and there have been many in the city.” Springer goes on to credit the City of Glendale and the Greater Glendale Chamber of Commerce for the social and economic advancements made throughout the area and mentions that Glendale is a “friendly community in which one would want to live or work.”

However, Springer is not just all work and no play. He is extremely active in the community, coaching youth sports, and more recently he can be found honing is laser like golf skills. He’s especially proud of his family including wife Jill, a local attorney and popular guest columnist for the Glendale Cherry Creek Chronicle, and his four children.

Springer and the excellent attorneys at Springer and Steinberg PC are here to serve your legal needs. You can reach them by calling 303-861-2800 or visit their website for more comprehensive information about their staff and services at www.springersteinberg.com.

Some source material provided by the Glendale Cherry Creek Chronicle 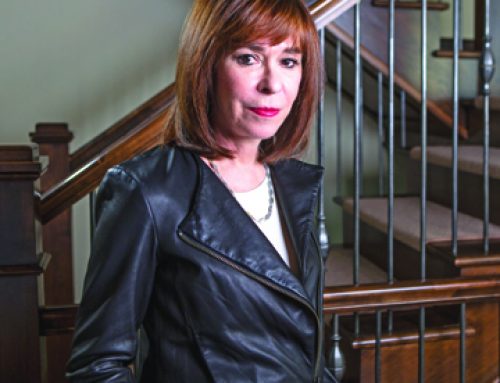 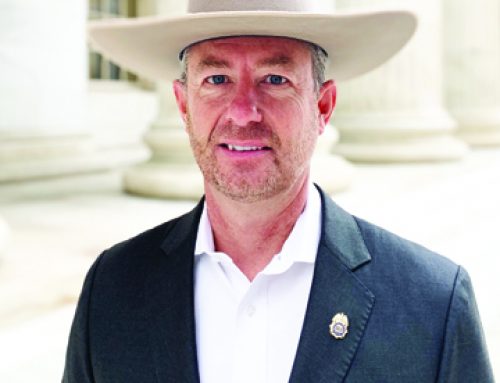 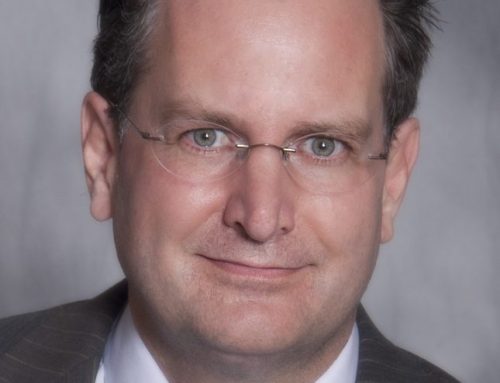 Mark Reider — Attorney For All Your Business And Family Needs Gallery

Mark Reider — Attorney For All Your Business And Family Needs